A Closed Door, an Open Window 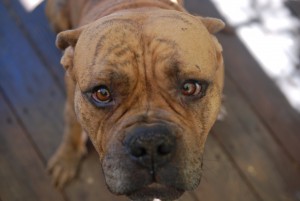 On the same day that a smell press agreed to publish my first novel and two more in the series, I had to put down my dog. Both I’d nurtured for months, with time and care and money. But while my story found viable roots, my puppy did not. Instead of the designer dog food and overpriced chew toys we bought him, he ate a shoe and a box and a towel that refused to pass through his small intestine. After surgery and days of home care, the vet said he that his digestive tract had failed to mend itself.

So on a day when I should be celebrating, I find myself mourning the passing of my beloved saucy doggy.

A friend and fellow writer learned of his first book deal while his wife was dying of cancer. He describes the same feelings of guilt and shame that I feel now. Not that losing a dog can compare to a lifetime companion, but I think I understand now how he felt.

If it’s true that every time God closes a door he opens a window, then why do they have to be at the same time?