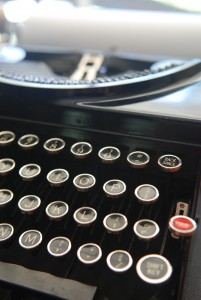 Writing a play is harder than it sounds. Everything has to be conveyed through dialogue: character, plot, voice, theme. So I’ve been studying/watching a bunch of classics (Mamet, Sartre, Pinter) for ideas while plugging away @ 500 words per day.

This is an idea I’ve sat on for years (11 at least) and that I attempted once before but never finished. Again it was inspired by my time in jail (a source I’ve reverted to often in the past few years). Apparently, I can’t understand my life until at least a decade after the fact.

Seeing a production in Mendocino inspired me to think “hey, I could do that.” Time to bend over for a shot of humility.