Can I Plagiarize Me? 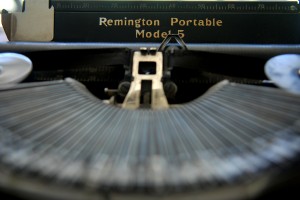 Lately, as I’ve been drafting the second book in my series about Duncan Cochrane, I often find myself repeating scenes, settings, and ideas I’ve used before. Some of this is inevitable. When you write about the same people and the same story, it’s difficult to escape your previous work. And to a degree all artists do it. Monet painted the same scenes many times (but with different lighting). Ansel Adams photographed the same places over and over. Mahler reused his own melodies. And many writers have been accused of writing the same book a dozen times (especially those of us laboring in the genres).

Perhaps most of us just don’t have that much material available. Perhaps, as some critics allege, we all possess only one story to tell, our own, and when that’s done we have left to us only variations on a theme.